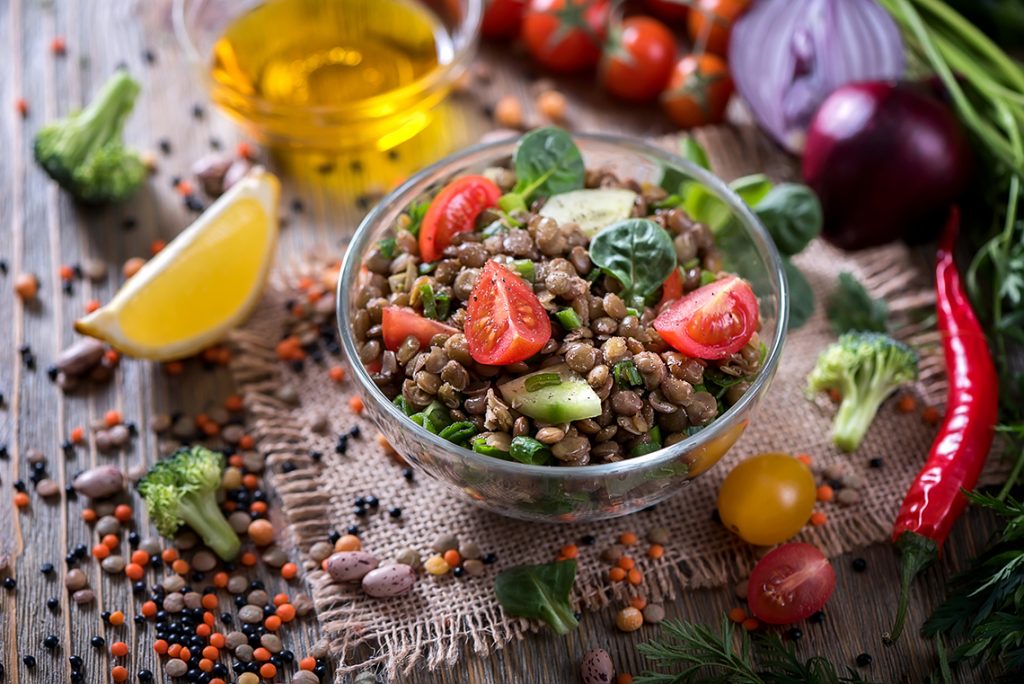 During the last decades, research has shown that the Mediterranean diet plays an important role in the prevention of heart disease and diabetes, while it is also associated with a reduced incidence of other degenerating diseases, such as Alzeheimer’s and Parkinson’s. Moreover, a recent study done in the Swinburne University of Technology in Australia proved that the Mediterranean diet boosts memory and keeps the brain young.

The Cretan diet, labeled as “the original Mediterranean diet”, is based on the gastronomical heritage of the Minoan times. The Minoans consumed mostly legumes and cereals: two wheat varieties, barley, oat and rye. With them they prepared bread, pies and rusks. They were possibly the first to appreciate the joy of al fresco dining as they typically constructed their tables on the rooftops of their houses.

Reflecting the nutritional habits of the Minoan civilization, the Cretan and, by extension, the Mediterranean diet, features mostly plant-based foods, such as fruits, vegetables, whole grains, legumes and nuts. Olive oil is the principal fat used, and it is sometimes used in abundance, while the food is flavoured with herbs and spices rather than salt. The consumption of dairy, poultry and fish is low to moderate and red meat is only consumed occasionally. Paired with a high level of physical activity, this diet has been associated with the increased life expectancy in Crete, which is 6 years longer than the average life expectancy in Western Countries, that is 82 years of age.